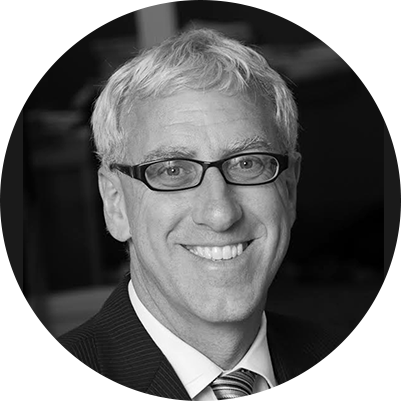 From 1999 through the end of 2004, Mike was a staff attorney with the Earthjustice Environmental Law Clinic at Stanford and a Lecturer at Stanford Law School. From 1994 to 1999, Mike served as the Executive Director of Waterkeepers Northern California and served as the San Francisco Baykeeper. Mike was a founding Board member of the Waterkeeper Alliance from 1997-2001 and served as the Alliance’s Vice-President. Beginning in 1991, Mike maintained a solo practice in San Francisco, focusing on citizen enforcement cases and served as San Francisco Baykeeper’s legal counsel. His legal career began as an Associate Attorney with Earthjustice (then Sierra Club Legal Defense Fund) in their San Francisco office. Mike has a B.A. in Zoology from the University of New Hampshire.

Mike has published a number of articles on Clean Water Act enforcement and implementation and Tribal authority under the Act.

Some of Mike’s more notable accomplishments include: