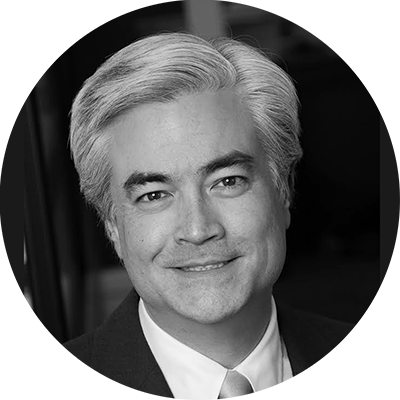 Richard Toshiyuki Drury has been practicing environmental law in the San Francisco Bay area for over twenty years and is one of the leading environmental lawyers in the State. He graduated with honors from the Yale Law School in 1990 and clerked for Chief Judge Thelton E. Henderson of the United States District Court for the Northern District of California. Richard is one of the only attorneys ever named Attorney of the Year by the California Lawyer magazine three times, in 2002, 2009, and 2011. In 2003, he received the prestigious Environmental Leadership Award from the Ecology Law Quarterly. He served on the Executive Committee of the Environmental Law Section of the California State Bar and was co-chair of the State Bar’s Environmental Law Conference in 2007, 2008, and 2009.

Richard has extensive experience representing non-profit organizations and labor unions in matters involving the California Environmental Quality Act (CEQA), the state and federal Clean Air Acts, Proposition 65, and many other environmental laws. He has litigated over fifty lawsuits in both state and federal court through trial, settlement, or other negotiated resolution. He has extensive experience in bringing labor unions and environmental organizations together to achieve common goals of securing clean, safe jobs and a better environment.

From 2003 through 2008, Richard was an attorney and then shareholder at Adams, Broadwell, Joseph & Cardozo. From 1993 through 2003, he was legal director of Communities for a Better Environment. Prior to that time, he was an associate at the San Francisco environmental law firm of Shute, Mihaly & Weinberger.

Richard has published extensively on several environmental law topics, including notable articles on labor-environment collaborations. He recently published a chapter in the book, Common Law Remedies to Environmental Problems, and also authored a book on international law, Plowshares, and Swords (Beacon Press).

Some of Richard’s most notable accomplishments include:

Need for a Blue/Green/Brown Alliance